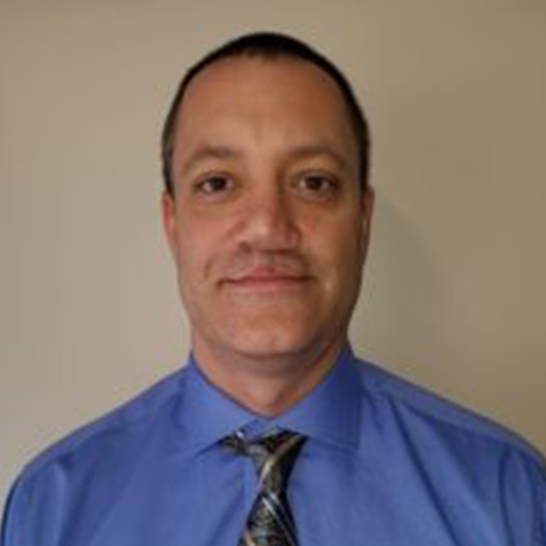 Patrick started his career in the Navy as an Information Systems Technician stationed at the Naval Criminal Investigation Service (NCIS). Upon completing his assignment, Patrick accepted an appointment to Officers Candidate School as a Naval Aviator and completed his training as an MH-60S pilot stationed in Guam at HSC-25. Following his tour in Guam, Patrick deployed to Afghanistan as a rotor-wing ops officer.

After returning from Afghanistan, Patrick attended the Naval Post Graduate School in Monterey, California. As an Information Professional officer, he was the N6 onboard the USS Makin Island with COMPHIBRON 5 before transferring to the Navy Reserves. He has deployed twice to Afghanistan, supporting both International Security Assistance Force (ISAF) and Resolute Support (RS) Missions.

As a Naval Reservist, he has completed a tour as the N6 at Navy Information Operations Command and is the OIC of the Expeditionary Communications Detachment (ECD) One.

As a civilian contractor, Patrick has supported both the DOD and Federal Government in Cybersecurity.

Patrick is a native of Lincoln, Nebraska. While completing his BS in Education from the University of Nebraska-Lincoln, he was a University of Nebraska track team member and earned All-American honors twice. Patrick also earned an MS in Systems Technology from the Naval Post Graduate School in Monterey, California.